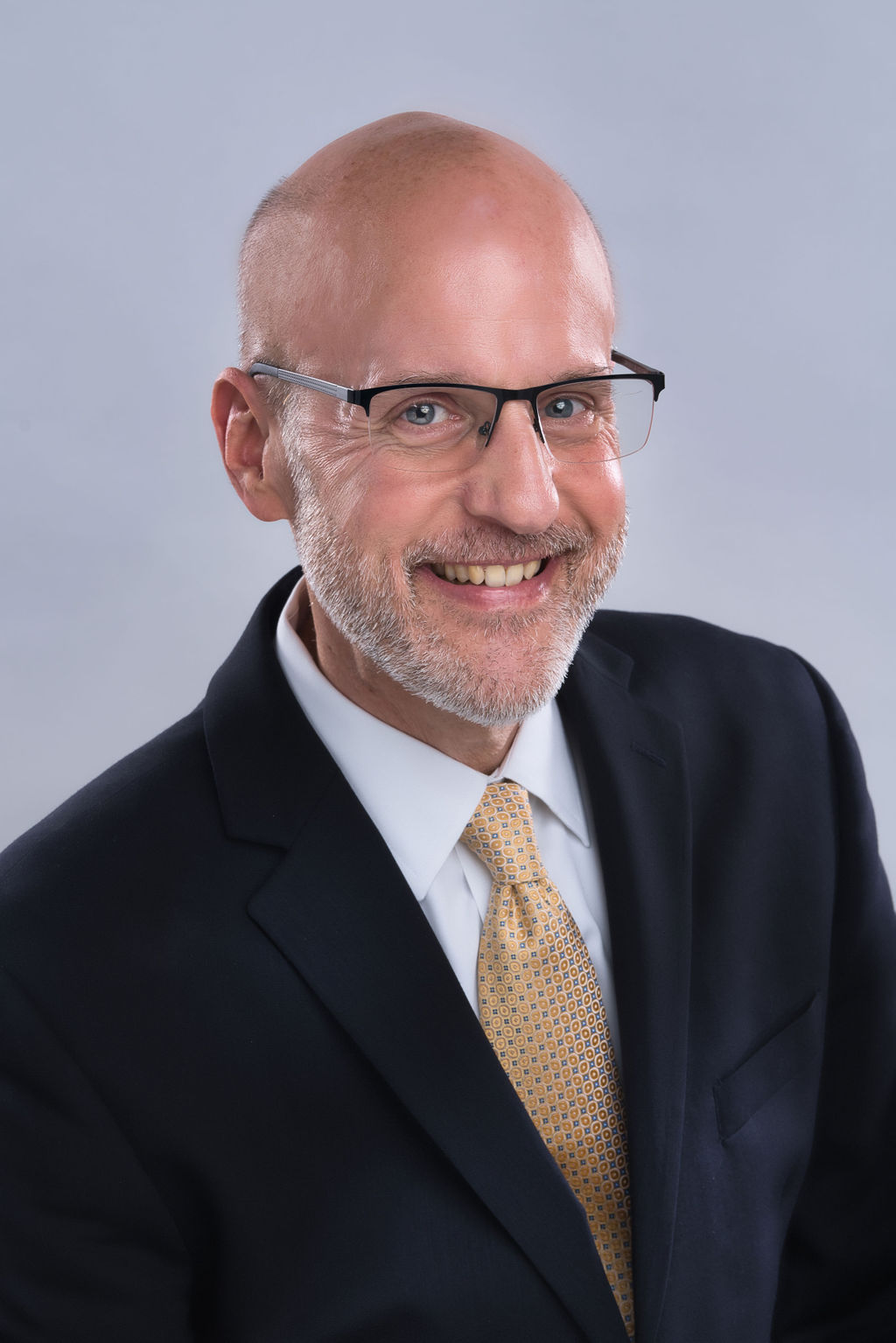 David C. Cocke has over 29 years of experience in the medical device industry holding senior finance and operations positions. In 1997, David was a founding partner of NuPak Medical, an ISO-certified contract manufacturer of sterile disposable medical devices.  NuPak Medical was acquired by Katena Products, Inc. in 2017 and David remained with the business post-acquisition until joining Tissue Regenix in January 2021.  David was also Chief Financial Officer at Aperion Biologics from 2008-2017. Prior to this, David was Senior Director for Finance and Operations at Kinetic Concepts from 1993-1996.

David began his career in the corporate finance sector, working at GE Capital in its Corporate Finance Group and at Salomon Brothers Inc in its Investment Banking Group.