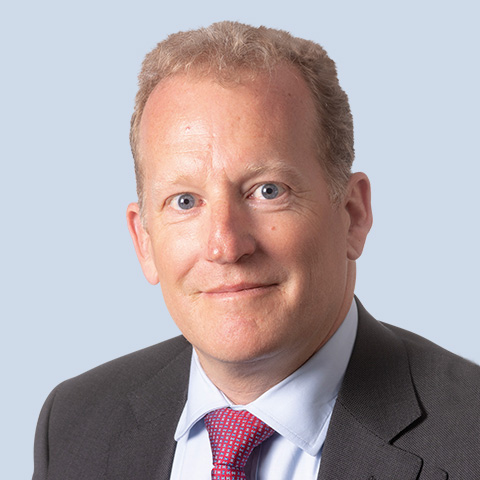 Jonathan was most recently CEO of Consort Medical from December 2007 until its acquisition for £505m by Recipharm AB in early 2020. Jonathan originally joined Consort Medical as Group Finance Director  from September 2006 to December 2007, and prior to this Jonathan was global Head of Finance at Celltech Group plc and later Chief Financial Officer of Akubio Ltd, a Cambridge-based developer of instrumentation for the life sciences industry. Jonathan is a member of the Institute of Chartered Accountants in England and Wales.